There’s far more to Ayrshire than being just Burns country.

Wherever you go, you’re never far form a little bit of history, a beautiful sight, or somewhere that’s worth a visit.

Perched on a cliff south of Ayr, with stunning views of Arran, Culzean in its original form as a tower house was built in the 15th century. It was redesigned by Robert Adam in 1777. Its magnificent grounds have been a countryside park since 1969.

This museum in Alloway offers a large array of original Robert Burns artefacts. A specially designed walk, which passes many of the sites featured in Tam O’ Shanter, leads to the small cottage where the poet was born in 1759. It also features exhibitions, and is currently showing Burns Squared 2, which features artworks created by the people of Ayrshire. 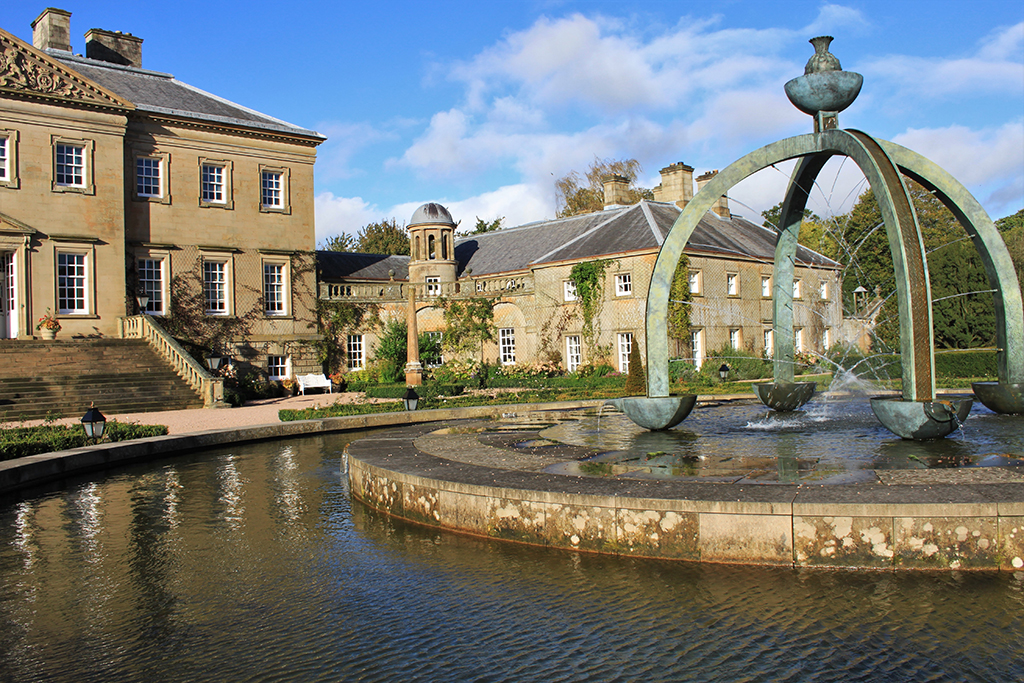 Originally built for the 5th Earl of Dumfries, the rooms in this stately home near Cumnock have remained relatively untouched for the past 250 years, and give a uniquely authentic view of 18th-century life. It houses a unique collection of Chippendale furniture and other fascinating objects.

Just outside New Cumnock, this former mining site has been turned into a nature reserve, a major stop for migrating birds. The area’s mix of marshland and woods attracts pink-footed geese, grasshopper warblers, otters and butterflies.

Take a boat trip with Cumbrae Voyages to this small island in the Clyde estuary. There is a wide range of wildlife to spot, including 75 species of birds. The island also boasts a 700-year-old castle and some ancient Viking burial grounds.

BURNS AN’ A’ THAT FESTIVAL

Now the largest arts and cultural festival in south-west Scotland. Music, poetry and food and drink events take place in the iconic Ayr town hall and the region. The month-long Burnsfringe programme of events take places throughout May.

Ayr Racecourse hosts Scotland’s answer to the Chelsea Flower Show. Thousands of visitors will attend on 16-18 August 2019 to enjoy the specially designed gardens and competitive vegetable growing on display. 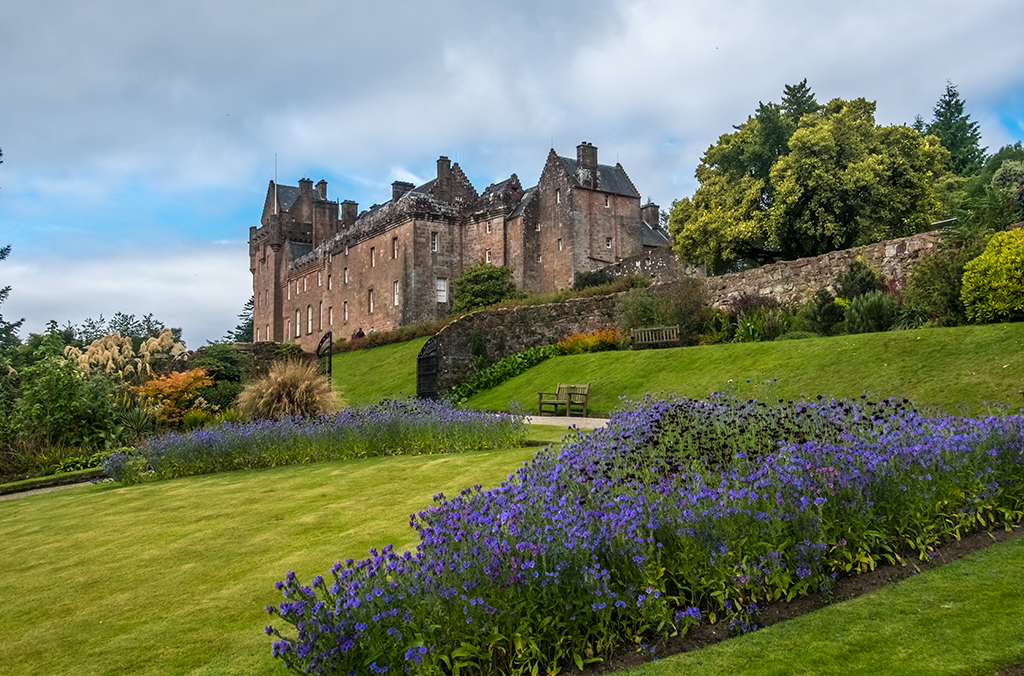 This strategically positioned castle, built as a defensive post for the Vikings, can be found on the isle of Arran, a short sail from Ardrossan. Spring is the best time to visit, when the world-renowned rhododendron collection is in full bloom.

Turnberry resort is well known for its luxury, but the hotel and spa were all originally built around a coastal golf course. The resort is a golfing mecca, with three world-class courses, one of which, the Ailsa, is a venue for the Open Championship.

For one weekend each June, the island of Arran comes alive with the sounds of folk music and ceilidh dancing as it celebrates Scotland’s folk roots. The Arran Folk Festival takes place in various venues around Brodick.

You have your chance to vote for your favourite Scottish landmarks in the 2020 Countryfile Awards. Read More