The announcement comes following a sad year for the team, which experienced the loss of founder, Andrew Fairlie, in January.

Both head chef Stevie McLaughlin and general manager, Dale Dewsbury – who have a combined 44 years working with Andrew – continue together at the helm of Restaurant Andrew Fairlie.

Dale said: ‘Retaining 2 Michelin stars is great recognition for the superb team of 40 which works hard to make our restaurant such a brilliant experience for our guests. We are proud to have retained this accolade and to still be regarded as one of the world’s finest restaurants.

‘It has undoubtedly been a sad year for us, but our enthusiasm, determination and standards remain higher than ever, and we’re thrilled – as Andrew would be – that this is being celebrated.’

Stevie added: ‘We are not just a chef-led restaurant, but a strong and talented team that creates an unforgettable experience for our guests. People knew Andrew as a champion of great food and service, and this ethos remains the same.

‘We are proudly moving forward with a continued commitment to excellence in everything that we do.’ 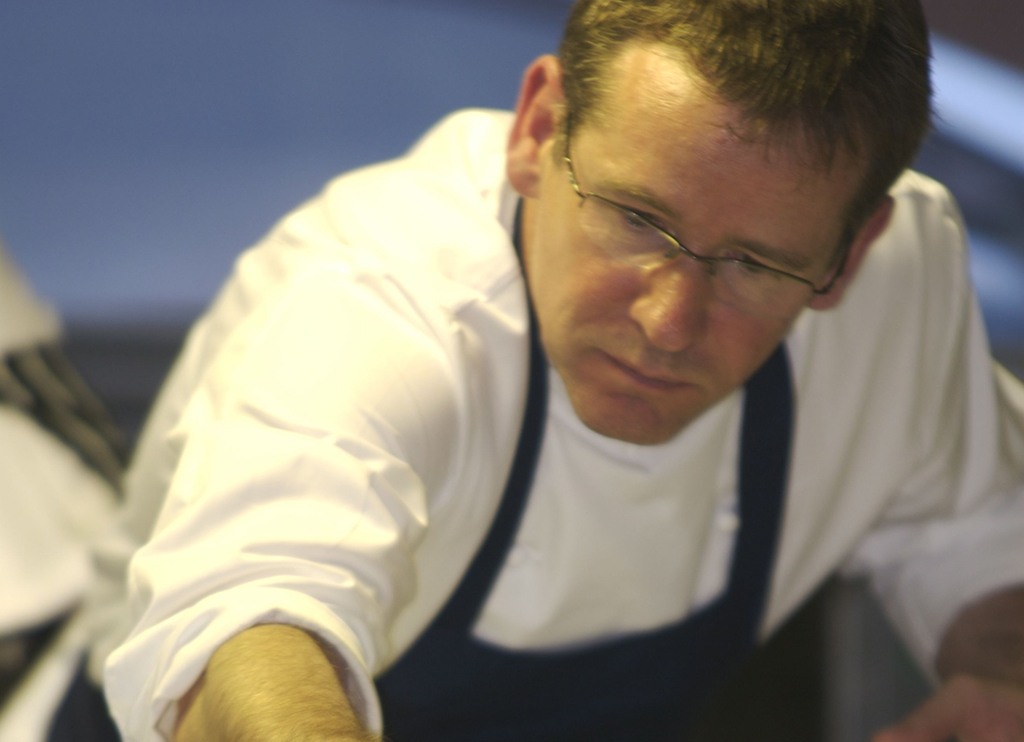 Restaurant Andrew Fairlie opened in 2001 and is based at Gleneagles in Perthshire. The restaurant experience is one of ‘let the cooking do the talking’ in intimate and comfortable surroundings.

The style of the cuisine is French, influenced by the best of seasonal Scottish ingredients. From shellfish at their peak in the winter months, to summer inspiration drawn from their own Secret Walled Garden, containing over 250 types of fruit, vegetables and herbs, immense consideration and creativity is given to each dish.

Restaurant Andrew Fairlie was awarded a Michelin star in 2002, within a year of opening. The second star was added in 2006. In 2017, the restaurant became the first Scottish establishment included in Les Grandes Tables du Monde, a guide listing 170 of the most distinguished restaurants in the world.

Wear your jammies and get some free ice cream

Great chieftain o’ the Puddin’ Race at The Hebridean

Burns Night, held in honour of Scotland's most famous poet Robert Burns, is celebrated with a contemporary Scottish twist on the tradition at The Hebr... Read More