Over the course of this weekend, Burns Suppers will be held across the globe, to mark his contribution to literature and poetry, and commemorate his immortal memory.

Burns is not only one of the most celebrated writers on the planet, but he is someone whose image has been captured in a permanent form, with statues of him erected across the planet.

Here, we bring you a selection of some of them, from London to Australia, and Canada to New Zealand. 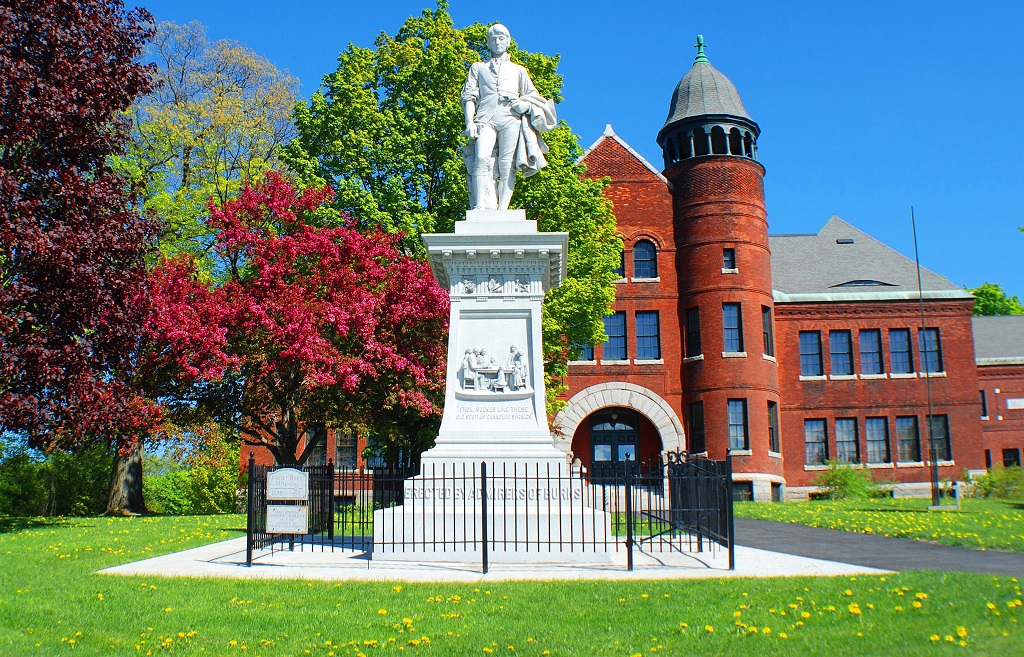 The Robert Burns Memorial located in downtown Barre, Vermont. It was erected by Barre’s Scottish immigrants in 1899 in observance of the 100th anniversary 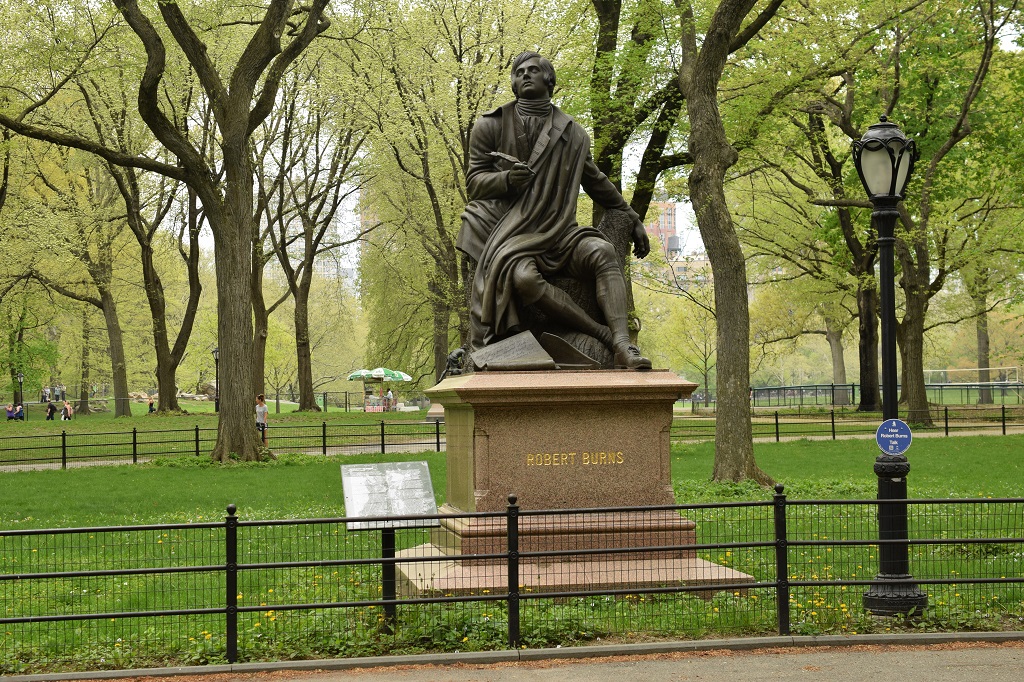 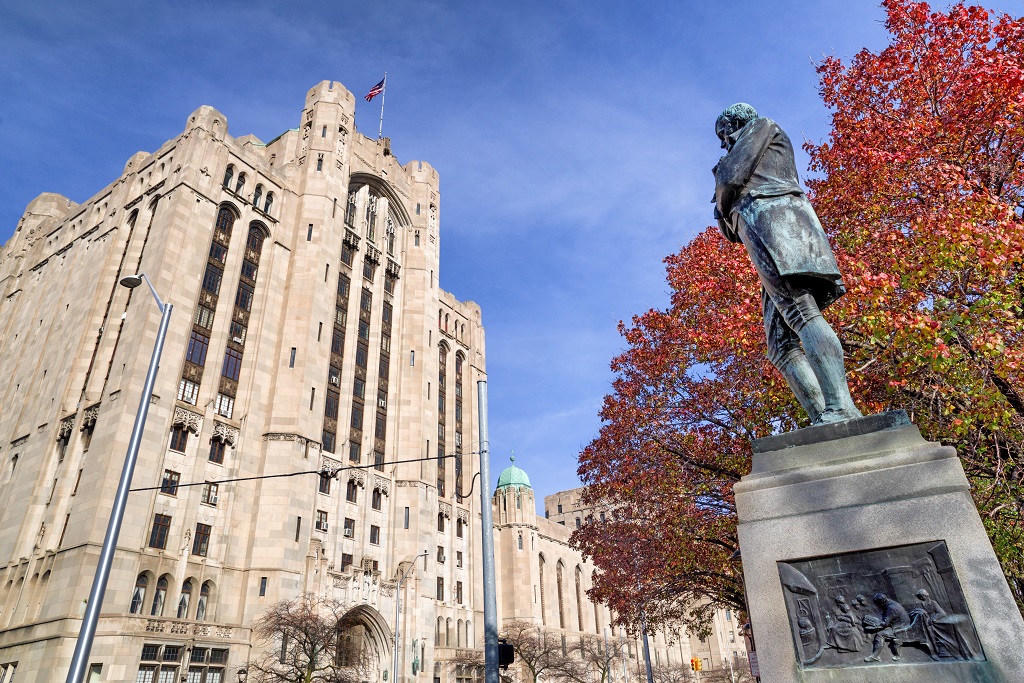 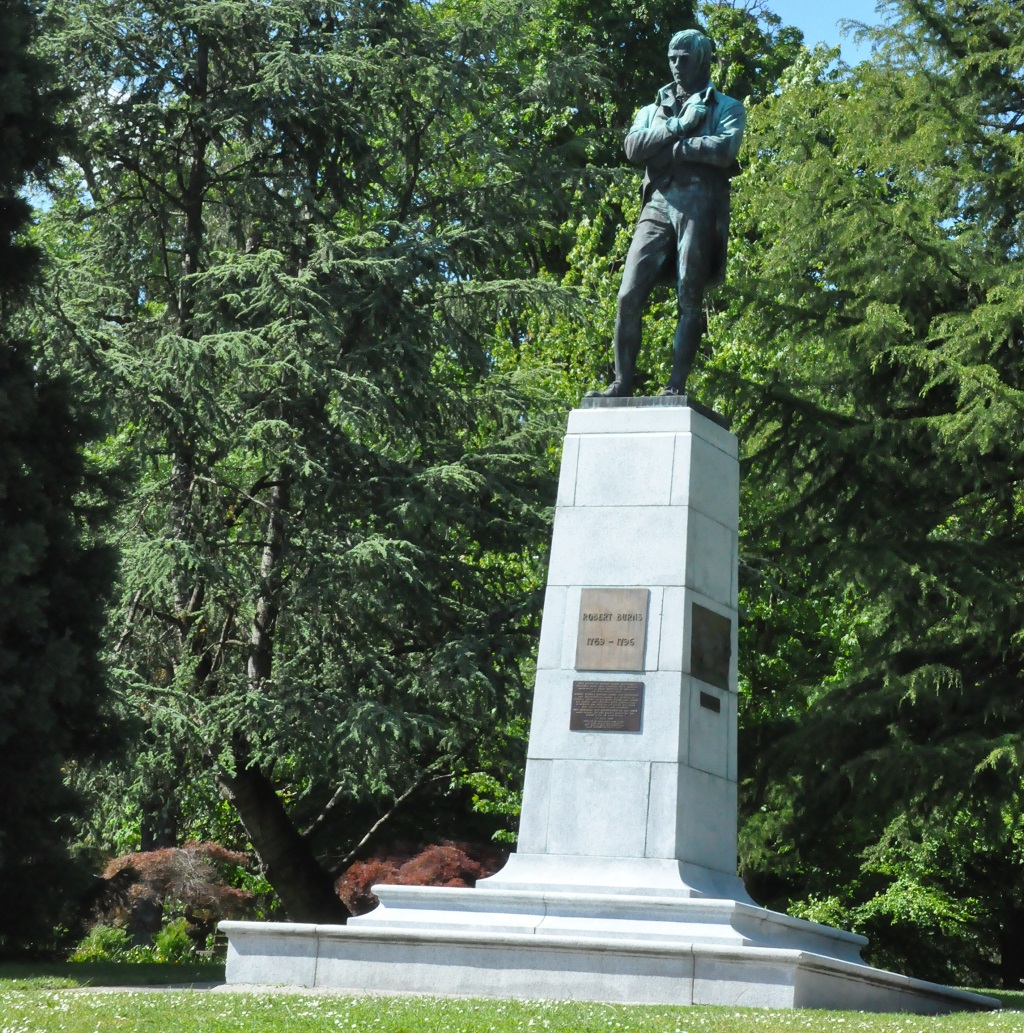 The Robert Burns Memorial in Stanley Park in Vancouver, Canada 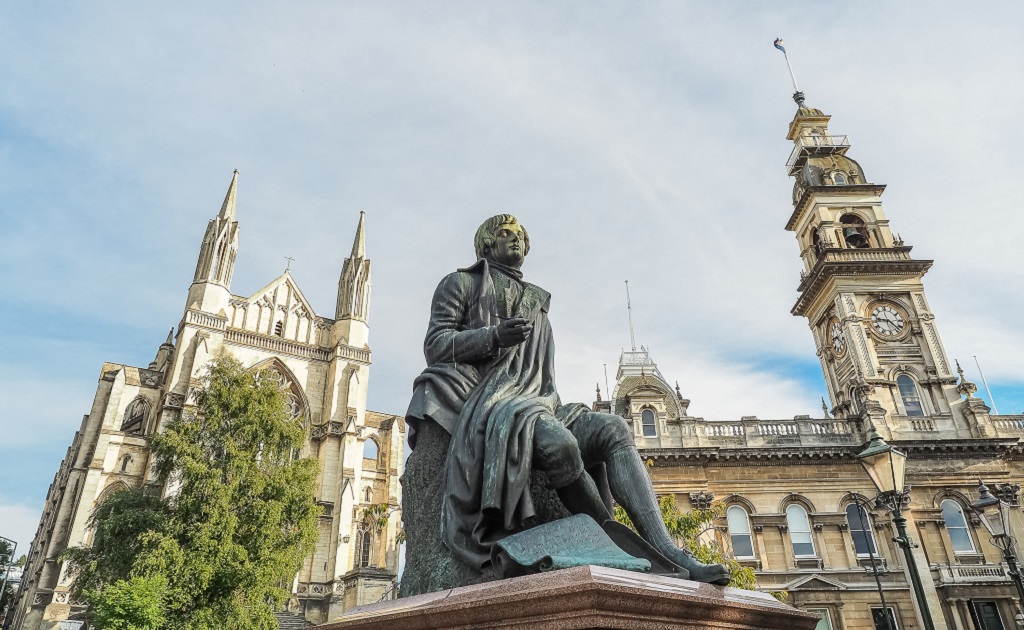 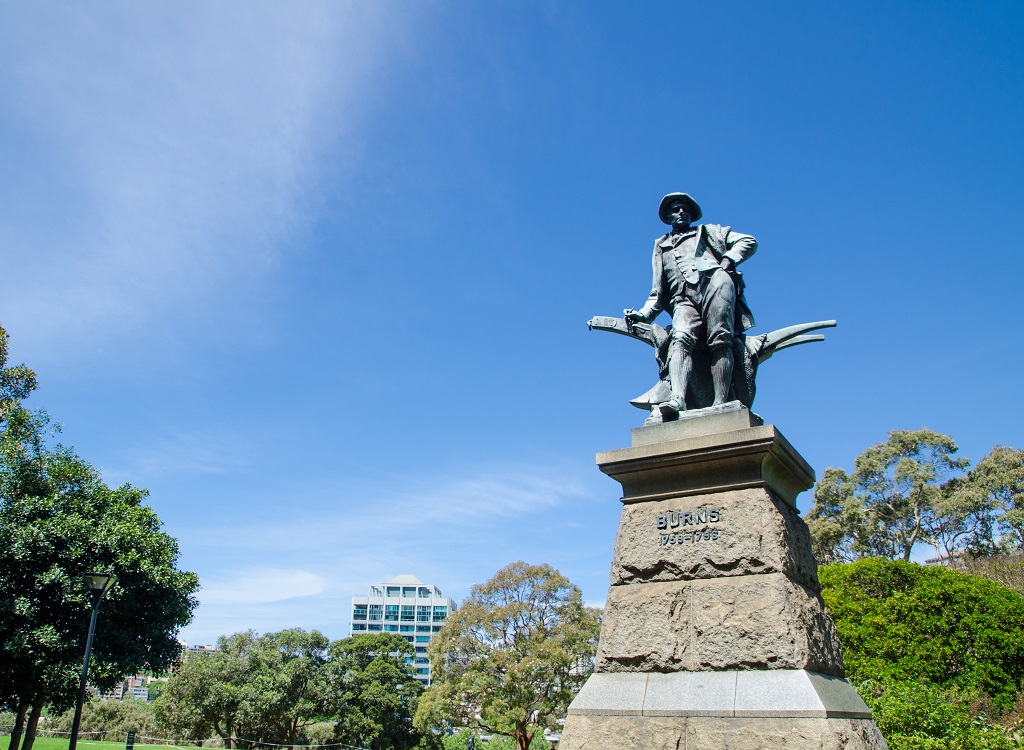 The Robbie Burns Statue in the Domain, Sydney, was erected in 1905 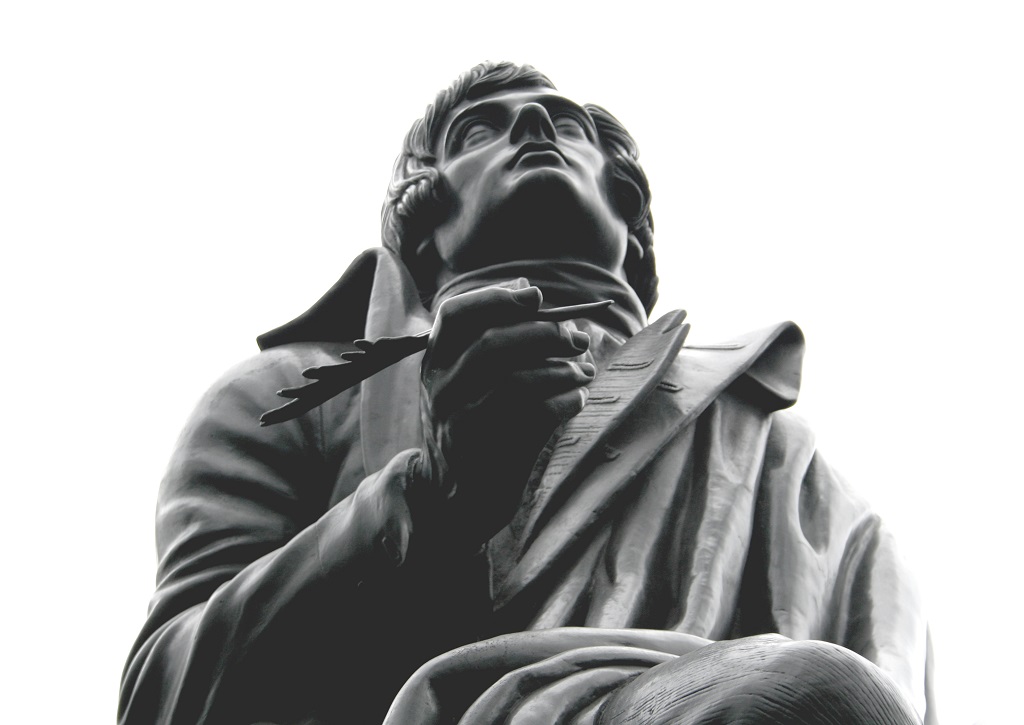 A statue of Robert Burns in London 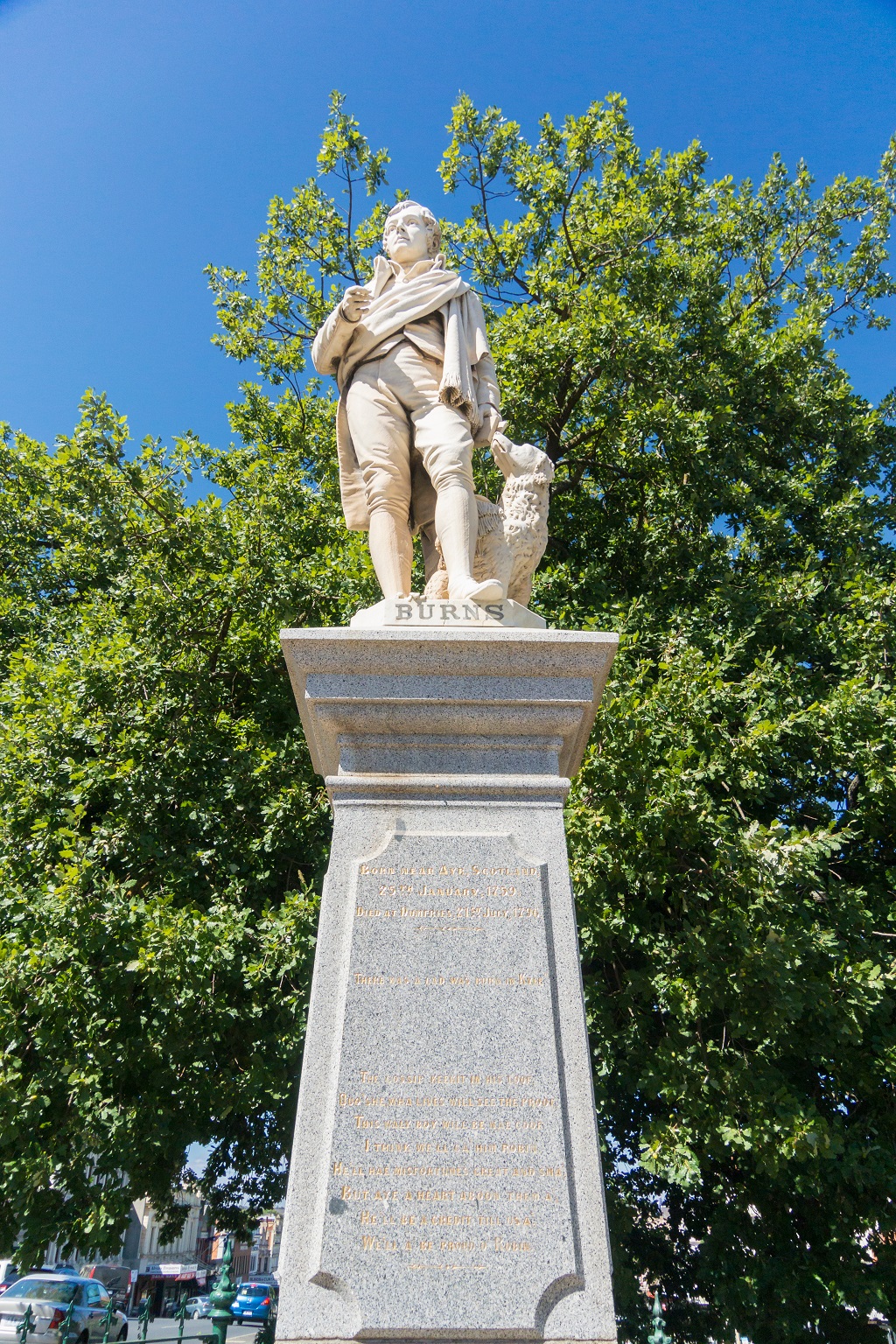 A statue of Robert Burns in the city of Ballarat, Victoria, Australia

Have your say on Scotland’s long-haul routes

Scottish holidaymakers have been urged to help shape the future of the nation’s long-haul destination map. Read More

The process of selecting one student from Scotland to embark on a 'transformative' learning experience in Japan as the winner of the 2020 Thomas Blake... Read More

Enjoy the pipes and drums in Barbados

Playing pipes and drums in the tropical heat is quite a unique experience! Especially when you can join in with the local defence marching bands who a... Read More