House prices in Edinburgh are remaining steady in spite of the significant year on year jump in the number of homes changing hands.

Warners Solicitors and Estate Agents has revealed that their sales in the three months to October were up 36% on the same period last year, while the average house price has risen only 2.8% over the same period.

They have shared these findings in the firm’s latest property market report.

In the final weeks of 2019 the number of properties sold across east central Scotland remains high, with Warners helping to sell over 300 properties across Edinburgh and the Lothians.

David Marshall, operations director at Warners, said: ‘Thankfully house prices have not risen too sharply despite the surge in the number of properties being sold this year.

‘This is, in large part, because there has been a consistent improvement in the number of homes coming onto the market over the last two years.

‘This means that buyers have more choice and there is a better balance between supply and demand than was the case two or three years ago which has helped to ensure that house price inflation hasn’t spiked to levels that would be unsustainable over the longer term.’

With greater equilibrium between supply and demand now, the premiums that buyers have had to pay in order to secure a property are lower than was the case last year. 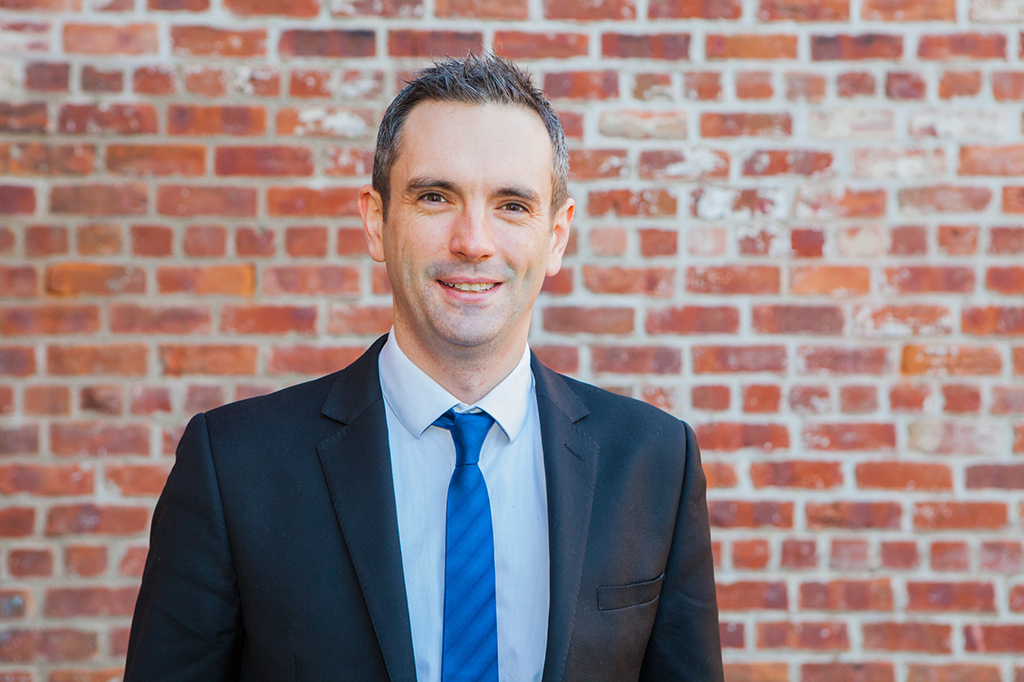 In Edinburgh, the average premium paid over and above the Home Report valuation to secure a property between August and October this year was 4.8% – a notable reduction from the figure of 6.3% observed 12 months ago.

David added: ‘More properties to choose from means that buyers are typically facing a little less competition from other purchasers which is why, on average, the premium that needs to be paid to secure a home is lower than a year ago.

‘There are still cases where properties are achieving much higher premiums. Such instances are rarer than they were a year ago and typically this will happen if a property attracts a high level of interest during its first week or two on the market.

‘There was, perhaps surprisingly, very little disruption to the market during October despite the ongoing uncertainty around Brexit. There had been a feeling that some potential buyers and sellers would sit tight during the month as the previous deadline of 31 October approached but in practise, activity was consistently high throughout the month.

‘Heading towards the last few weeks of the year activity will inevitably start to quieten down a little as people start to turn their thoughts to the festive period. The expectation is that activity levels will be broadly in line with what we saw at the end of 2018, with house price inflation continuing at between 2 and 3%.’

Warners Solicitors and Estate Agents is one of Edinburgh’s leading estate agents, operating three property centres throughout the city.

A home with history located in a coastal location

An extensive family home in a truly stunning coastal location is for sale. Read More

Bed and breakfast business on the property market

An attractive property with seven holiday cottages is now for sale. Read More