Whisky fans around the world will gain unique insight into the ancient art of cask charring.

The show, which is viewed in over 160 countries worldwide, returns this month (available to stream from today, 6 December) and follows TV presenters and professional drinks writing trio Helena Nicklin, Aidy Smith and Colin Hampden-White as they return to Scotland for another adventure.

Among the distilleries they visit over the course of three episodes is the award-winning Loch Lomond distillery in Alexandria, Dunbartonshire close to the banks of Loch Lomond. 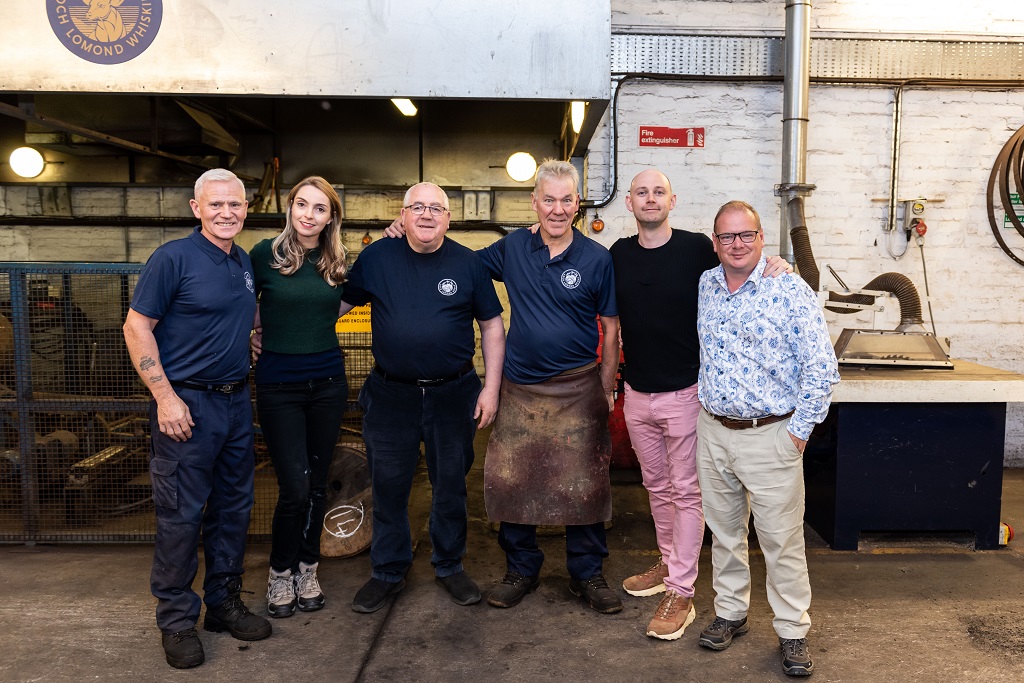 The Three Drinkers with the Loch Lomond coopering team

Founded in 1814 it traces its roots back to the Littlemill distillery, which was established in 1772 and is the oldest licensed distillery in the world. Its current malt and grain distilleries were commissioned in 1964 with first distillation in 1966.

In addition to incorporating ground-breaking straight-necked pot stills which enable production of a lighter, fruitier spirit and greater control over the whisky’s character, the distillery has an onsite cooperage – one of only four in Scotland to do so – where it makes and maintains 20,000 casks annually.

Cask charring – also known as toasting – is an important part of the maintenance process. In addition to enabling casks to be repaired and reused it also breaks down sugars in the wood and influences flavour during maturation.

During their tour of Loch Lomond distillery, The Three Drinkers observed Loch Lomond’s coopers undertake the craft of cask charring. It is the first time the ancient practice has featured on the show. 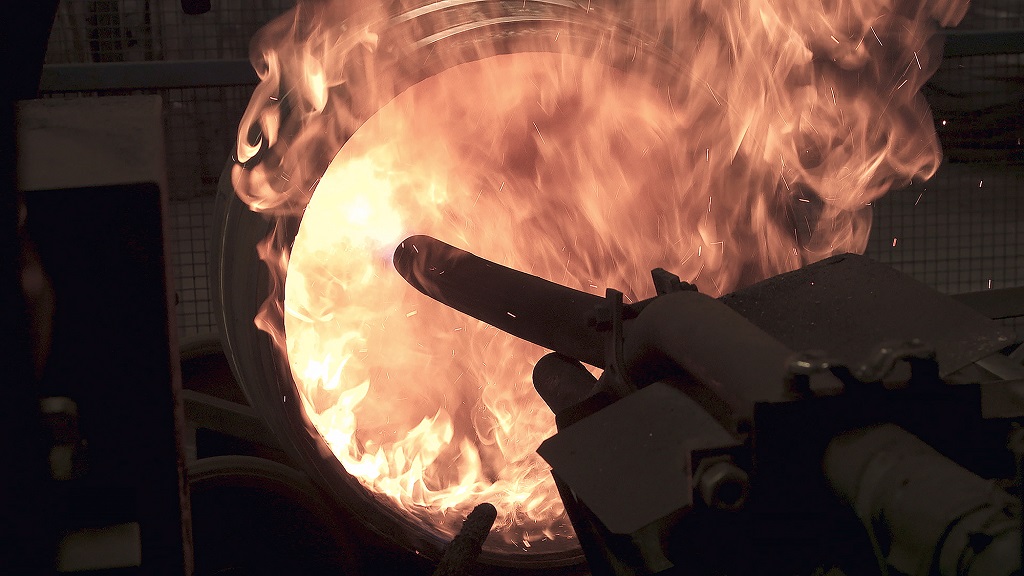 Michael Henry, master distiller at Loch Lomond Whiskies, said: ‘As our Loch Lomond distillery is closed to the public The Three Drinkers Do Scotch Whisky series will offer a rare glimpse of the innovative techniques and craftsmanship that go on behind the scenes.

‘We are very proud of being one of only four distilleries in Scotland to maintain an onsite cooperage and we’re excited about showcasing the age-old process of cask charring to whisky fans around the world.’

Part two of The Three Drinkers Do Scotch Whisky will also feature Glen Scotia, Loch Lomond Whiskies’ sister distillery in Campbeltown, which was once home to over 30 distilleries and known as the Victorian capital of Scotch. Founded in 1832 Glen Scotia is one of only three surviving distilleries located there today.

You can watch all episodes now on Amazon Prime HERE.

Some suggestions for drams for Burns Night

With Burns Night fast approaching, we're certain that you will be looking for a good dram to celebrate the occasion. Read More