A successful Edinburgh aesthetic treatment clinic is expanding with the opening of a new premises in Aberdeen.

Dermalclinic has launched Alevere by dermalclinic, a weight loss treatment which grew in popularity by 13% at its Edinburgh centre last year.

Alevere by dermalclinic, a medically supervised weight loss programme, is designed to help residents of Aberdeen and across the north of Scotland reduce weight quickly in a healthy, safe way.

During 2018, 60 participants on the Alevere programme at dermalclinic in Edinburgh lost a combined 2,745.4kg in weight, the equivalent of 5.8 Polar Bears.

Over the course of the year a record number of people took part in Alevere Therapy with the expert support of dermalclinic’s co-founder and clinical director, Jackie Partridge, and her team. The average weight loss for each individual was 45.76kg.

The treatment was particularly popular with females, with men making up 25% of participants, and the mean age of those taking part during this time was 52.

With 29% of Scots, and 32% of adults in Aberdeenshire, categorised as obese, the weight loss results from Alevere Therapy are significant.

Dermalclinic has found that males following Alevere lose an average of 1.5 stone per month, with females losing one stone per month – participants have even managed to lose more than 10 stone in 24 weeks. 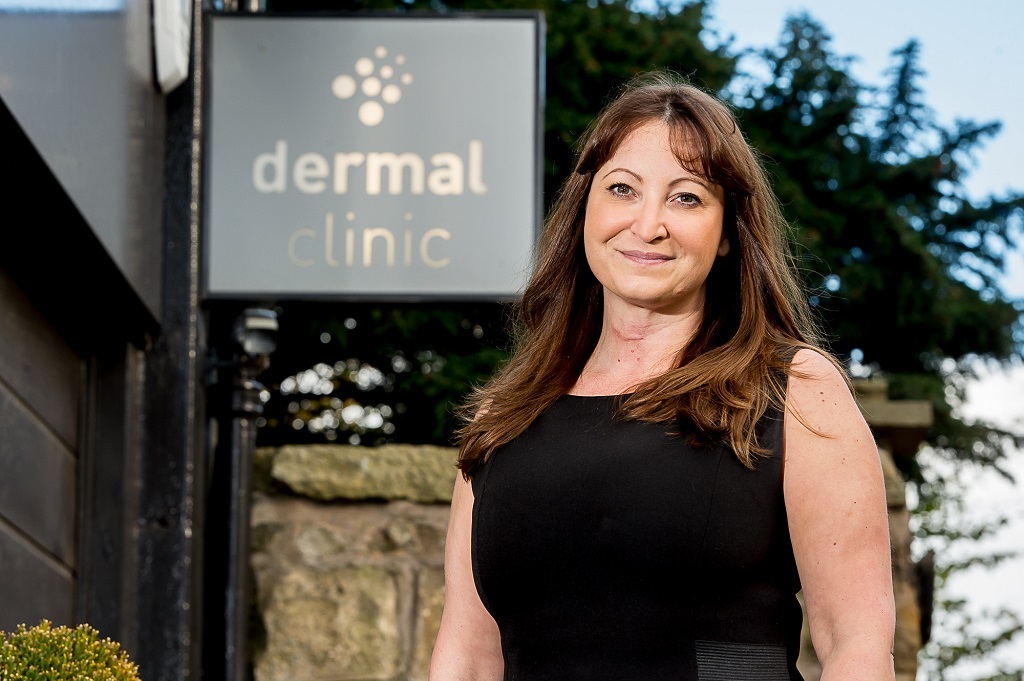 Available from dermalclinic in Aberdeen and Edinburgh, participants on Alevere will receive one-to-one consultations and guidance throughout the process, beginning with a consultation with a doctor to tailor the plan to each individual.

Jackie Partridge, co-founder and clinical director at dermalclinic, said: ‘At this time of year people are thinking more about their weight and getting in shape for the months ahead, which Alevere is perfectly designed for.

‘However, Alevere is more than a treatment aimed at helping people lose weight to look better on the outside.

‘Over the years we’ve had clients come to us for Alevere Therapy for a number of reasons – often nothing to do with external appearances. One patient told us when he first came through the door that if he was to drop a £50 note on the ground, he’d be unable to pick it up again – then he lost 58kg (9.1 stone) in just 28 weeks and completely changed his way of living.

‘Two female patients came to us for help losing weight to undertake IVF therapy and I’m delighted to say that, partly thanks to the incredible results, both have now had successful IVF.

‘Equally, we’ve had several other patients go through the Alevere programme in order to allow them to control their Type 2 diabetes – not only have some dramatically reduced the dose of insulin required, one patient’s Type 2 diabetes is now in remission.’

Based in Morningside, dermalclinic was co-founded by renowned practitioner Jackie Partridge and her husband Jarrod Partridge.