A historic Scots venue is to undergo a major £22million refurbishment.

Paisley Town Hall hosted a sell-out festive family ceilidh before the doors closed, until it re-opens in 2021 as a major venue attracting events and people to the town.

The festive ceilidh featuring traditional Scottish music and dancing has been a popular event for several years.

Victoria Hollows, chief executive of Renfrewshire Leisure said: ‘There was no better way to celebrate both the end of the year and the Town Hall closing for renovation than to have a full-house of people enjoying themselves. 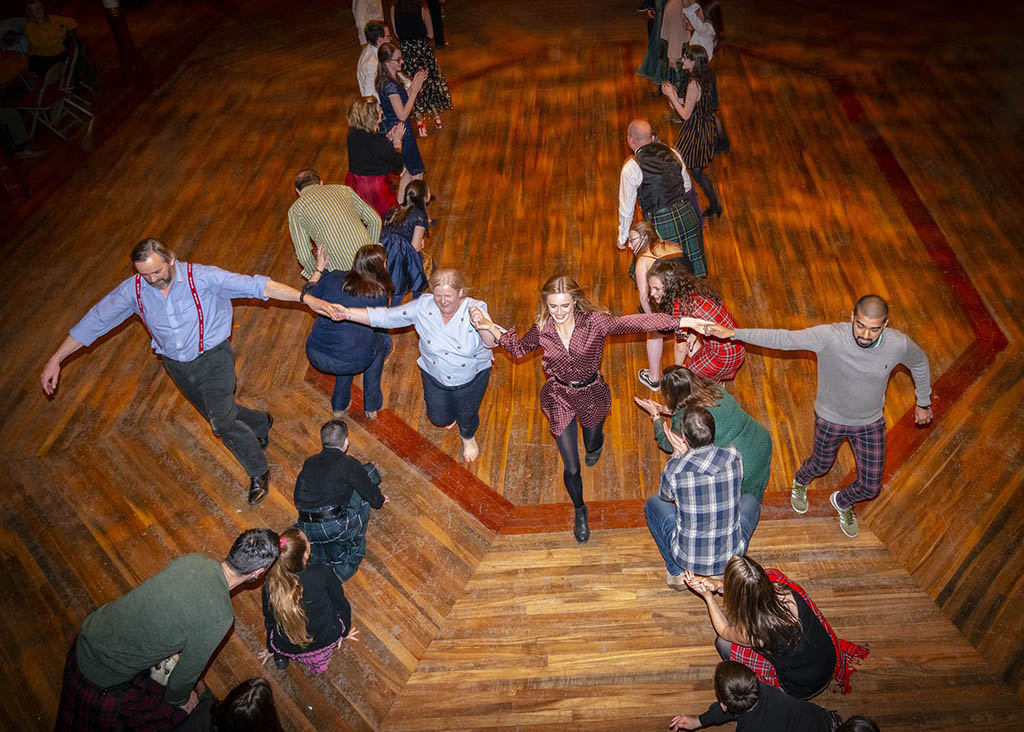 ‘And when the building re-opens there will be many more exciting events and shows taking place there to look forward to.’

The plans to transform Paisley Town Hall into one of the key venues in the west of Scotland will be led by the architects behind some of the UK’s best-known destinations.

Glasgow-based Holmes Miller – who worked on the redevelopment of Old Trafford and reshaped Hampden for the Glasgow 2014 Commonwealth Games – will now help turn the inside of the 19th-century building into a 21st-century facility and preserve the future of the much-loved landmark. 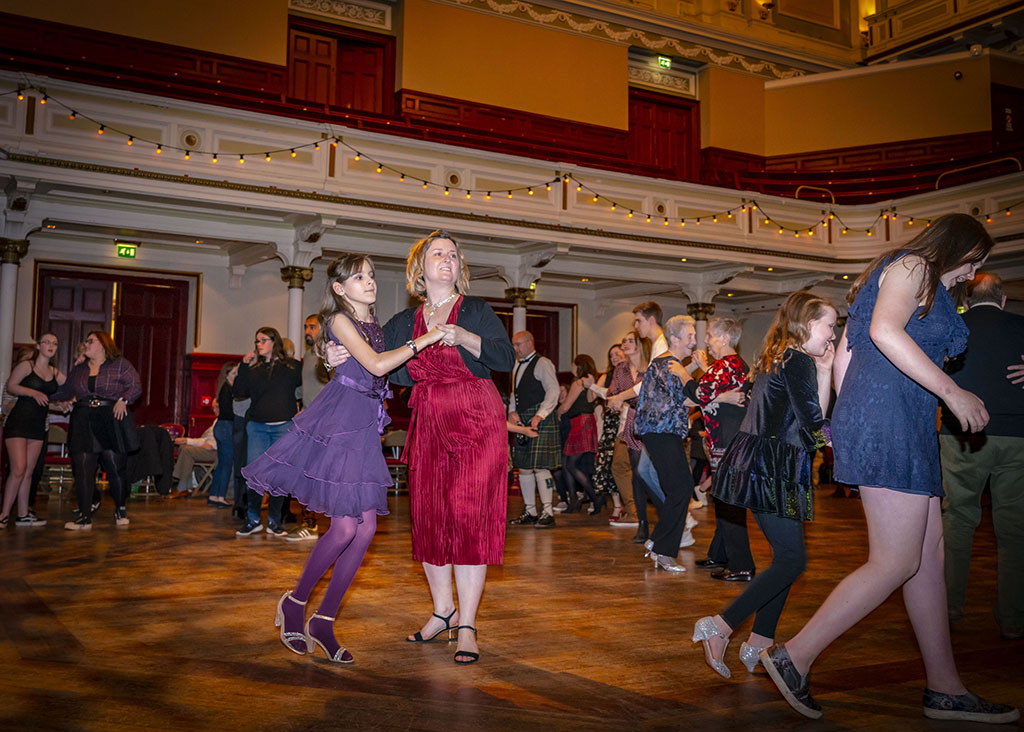 The town hall will close in early 2019 and reopen in 2021 as a venue capable of attracting new events and footfall to the town and helping host the expansion of activity planned through the legacy of Paisley’s bid to be UK City of Culture 2021.

It is one of the key projects within Renfrewshire Council’s £100m investment in venues and infrastructure over the next few years, as part of a wider plan to use the town’s unique heritage and cultural assets to transform its future.

The architects will now produce initial designs for the interior aimed at broadening the range of events the town hall can offer, and transforming the performance facilities and visitor experience. 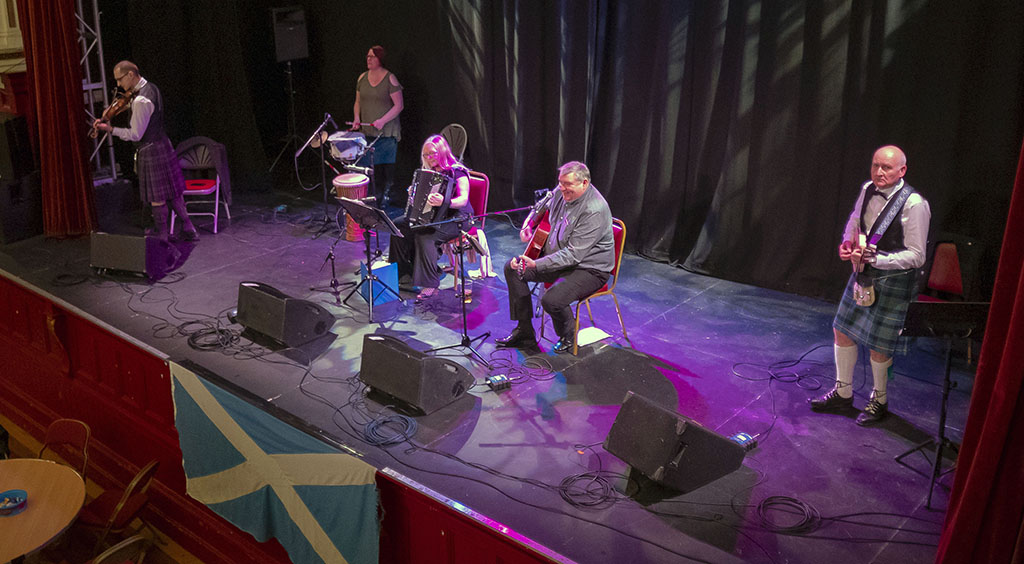 The project will also include improved catering and conference facilities, better physical access, and replacement of the mechanical and electrical systems.

The town hall revamp is being run by the council in partnership with Hub West Scotland – a Scottish-Government-backed firm who help public-sector bodies get value for money when investing in large infrastructure projects.

The council worked with Hub West Scotland on the new Johnstone Town Hall – also designed by Holmes Miller – which has won a string of industry awards since it opened three years ago.

An Inspector Calls at a Scottish theatre this spring

Find out about the lives of Scotland’s fishermen

The cameras return to Peterhead tonight to capture the lives of the people working at sea and on land to put fish on our plates. Read More