An exhibition celebrating the work of one of the world’s best-known photographers begins this weekend at the National Trust for Scotland’s Pollok House in Glasgow.

Images by Glasgow-born photojournalist, Harry Benson CBE, will go on display from Saturday 19 May8, featuring some of his most iconic photographs of world history and rarely-seen shots of his home city.

Harry first travelled to the USA with The Beatles in 1964, during their inaugural tour of the country. His pictures have since appeared in Life, Vanity Fair, and The New Yorker, while he has also taken more than 100 cover shots for People magazine.

During his illustrious career, Harry has chronicled some of the most important moments in modern history. He has photographed every U.S. President from Eisenhower to Donald Trump, was feet away from Senator Bobby Kennedy the night he was assassinated, was in the room with President Richard Nixon when he resigned, witnessed the Berlin Wall being built and taken down, and was on the Civil Rights James Meredith March with Martin Luther King Jr. 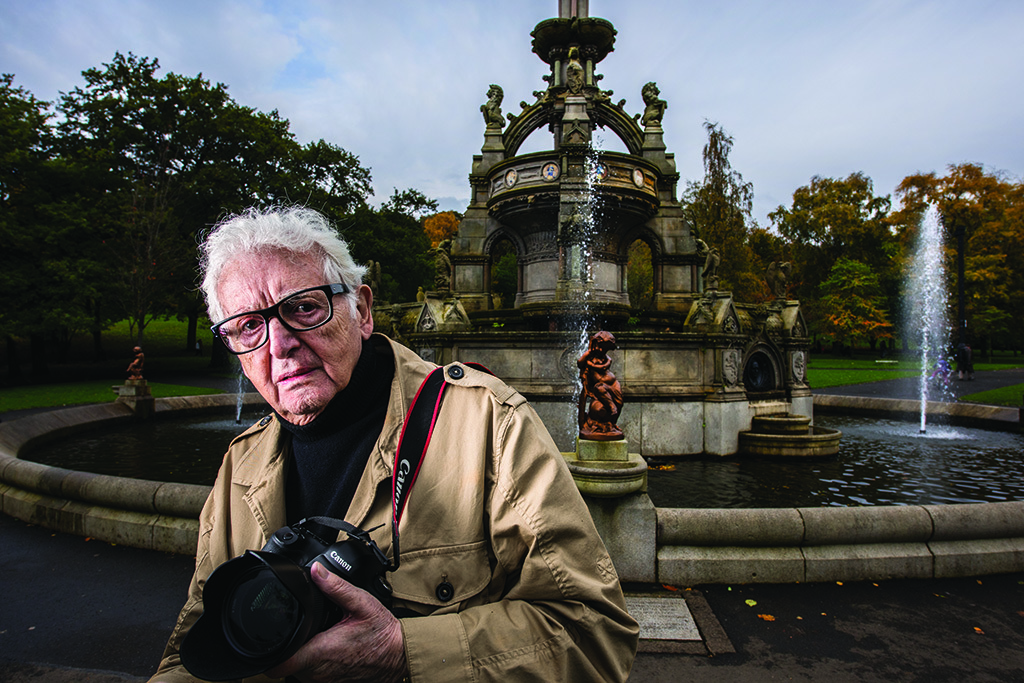 The exhibition is the first to take place in a newly-created gallery space within Pollok House, which is already home to an impressive art collection. The gallery project received grant funding from Museums Galleries Scotland and the Foyle Foundation.

Among the pieces on display at Pollok House will be Harry’s photographs of President Bill and Hilary Clinton, President John F. Kennedy and Charles de Gaulle, Her Majesty Queen Elizabeth II, Eddi Reader, and a variety of scenes from Glasgow. Part of the collection is on loan from the Scottish Parliament.

Fritha Costain, business manager for Glasgow and West at the National Trust for Scotland, said: ;Harry Benson’s work is seminal. He managed to pre-empt important events in world history and capture them in his inimitable style through his photographs. Harry really got under the skin of his subjects, tapped into their spirit, and had an uncanny ability to be in the right place at the right time.

‘This exhibition is a celebration of Benson coming home to Glasgow. There hasn’t been a display of Harry’s work in his home town for years, and we’re excited to host this event at Pollok House in the months ahead.’ 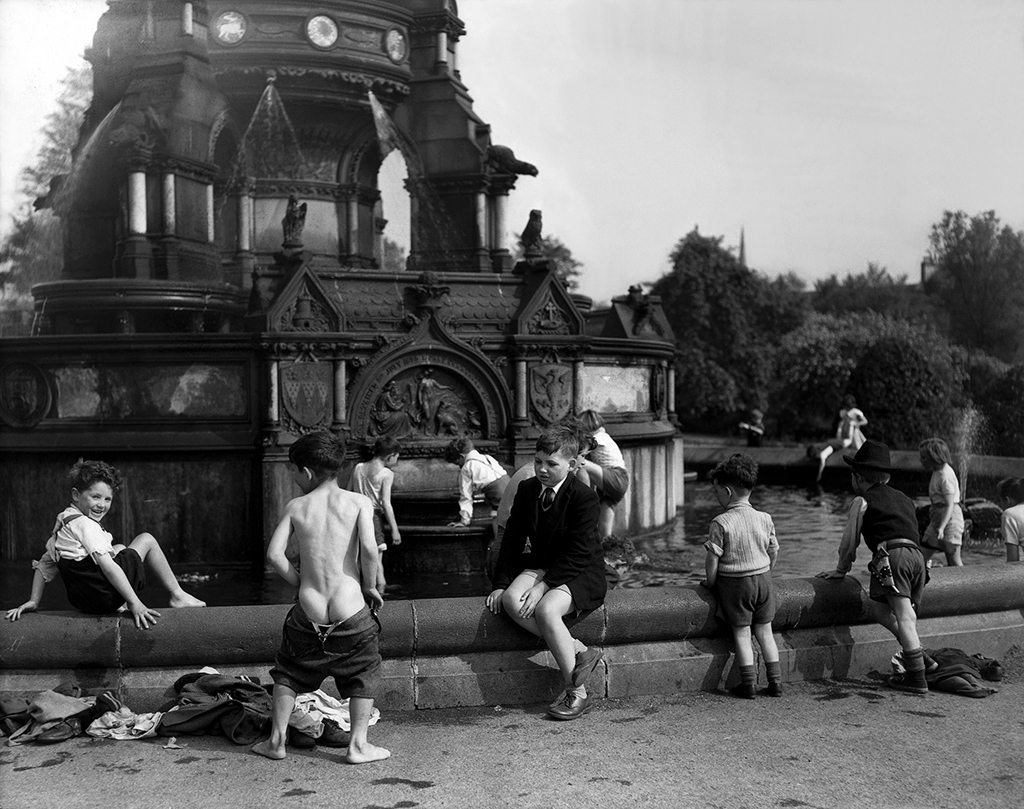 The Scottish Parliament’s Presiding Officer, the Rt Hon Ken Macintosh MSP, said: ‘Scotland’s own Harry Benson has captured many of the defining moments of modern history. From JFK, to Bill Clinton and Donald Trump, his images have without doubt shaped the way we look at the world.

‘I can vouch that the Harry Benson: Seeing America exhibition was one of the most popular ever to take place at the Scottish Parliament and I am delighted that part of this exhibition will now be shown at Pollok House.’

Harry Benson: From Glasgow to America will take place until the end of the year and is being held in areas of Pollok House previously inaccessible to the public. Sections of the property that were staff accommodation have been transformed into gallery space, which will be used for temporary exhibitions of art, history, and stories about Pollok House. The exhibition of Harry Benson’s work will be the first in a regular series.

Entry to the Harry Benson exhibition is included with admission to Pollok House, which costs £7.50 for adults, £5.50 for concessions, and is free for members of the National Trust for Scotland. 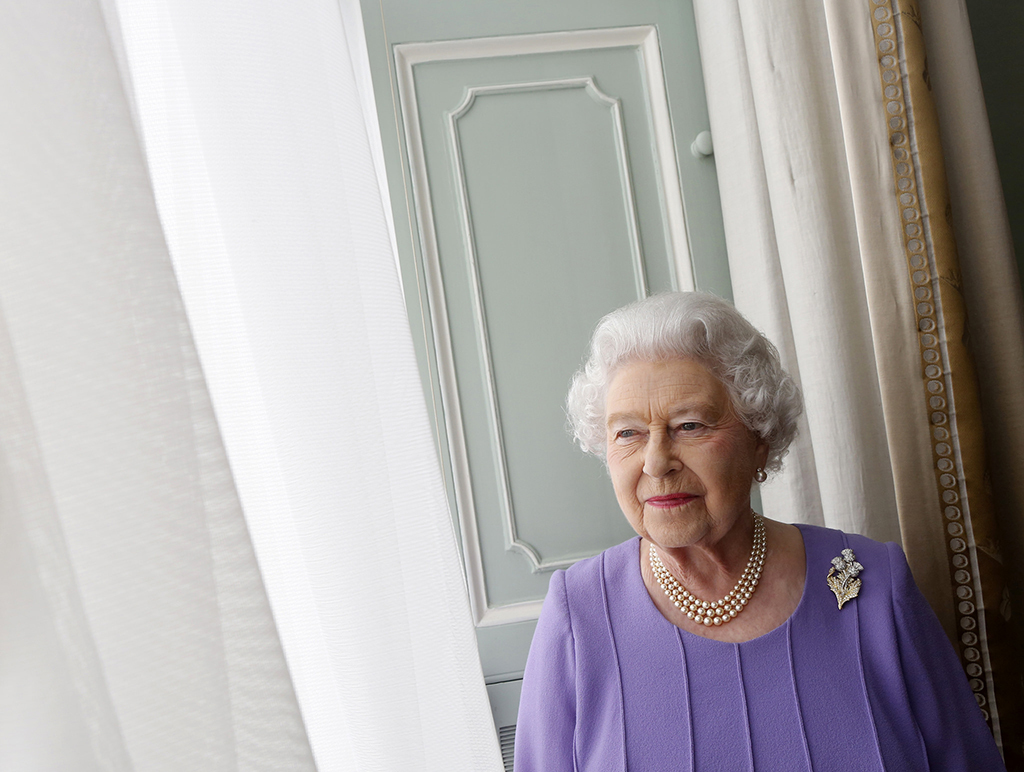 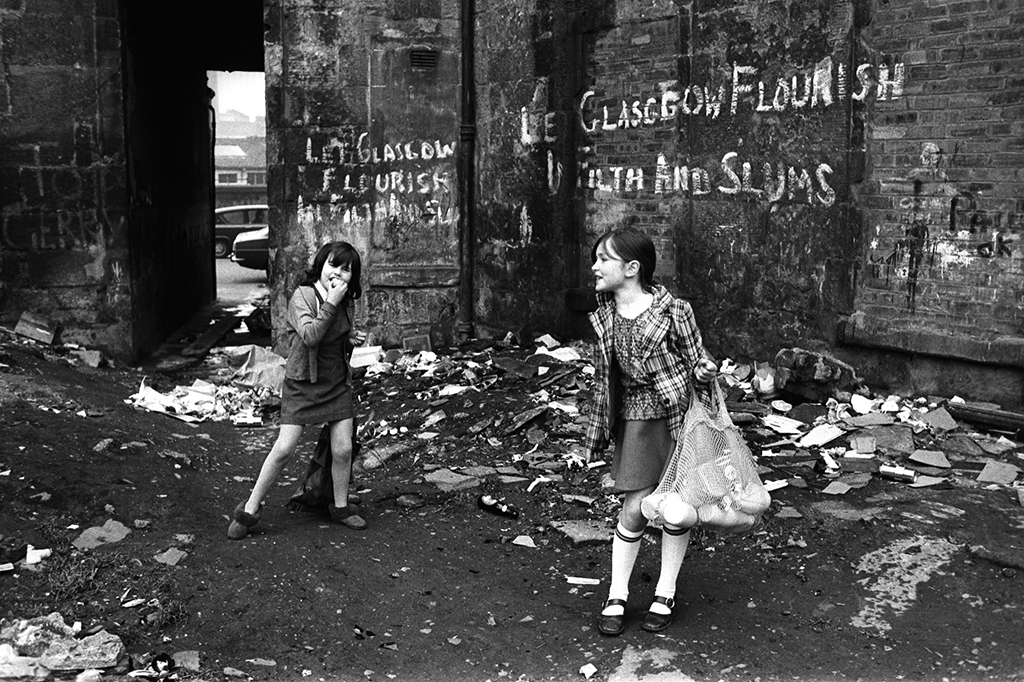 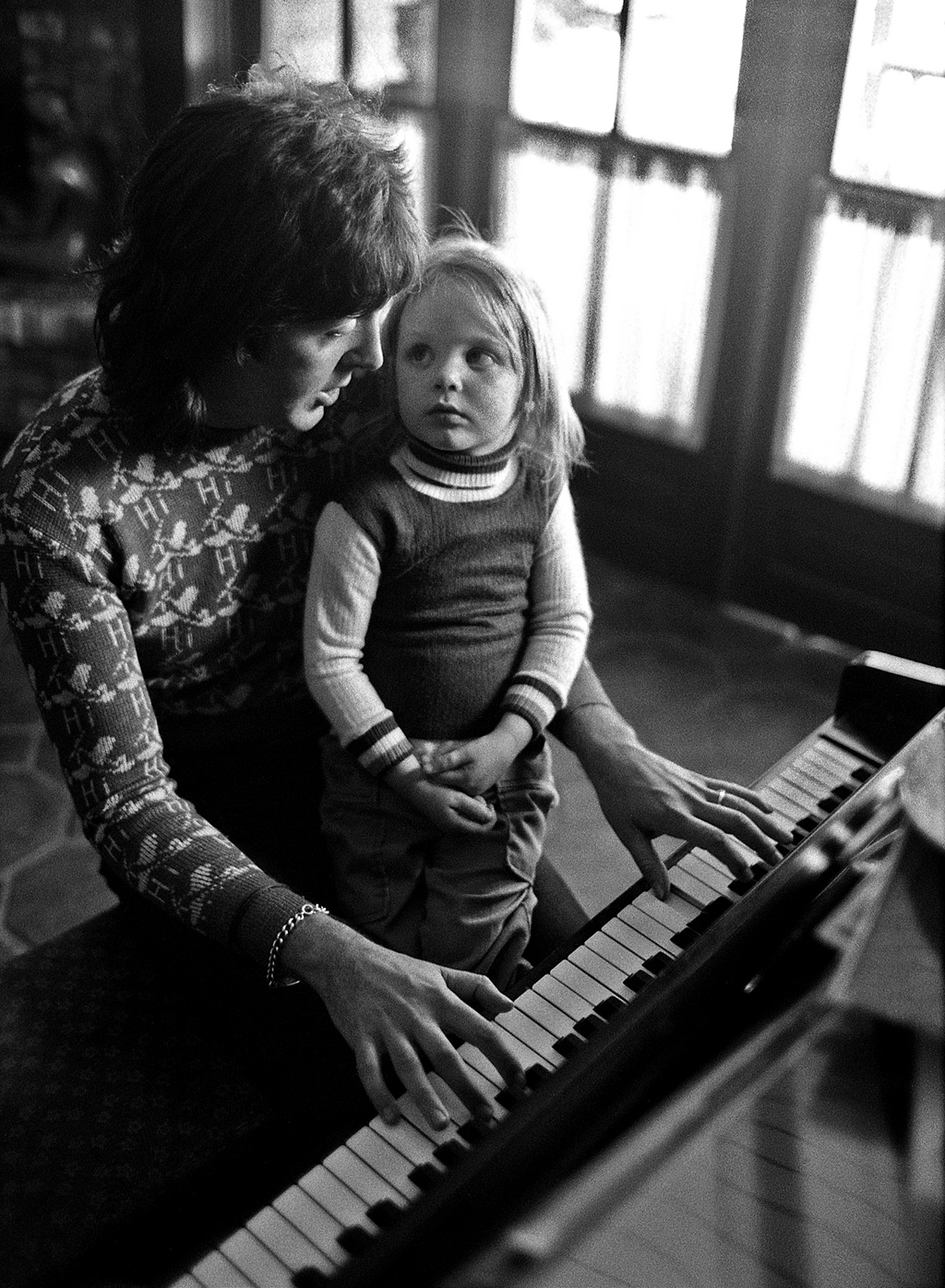 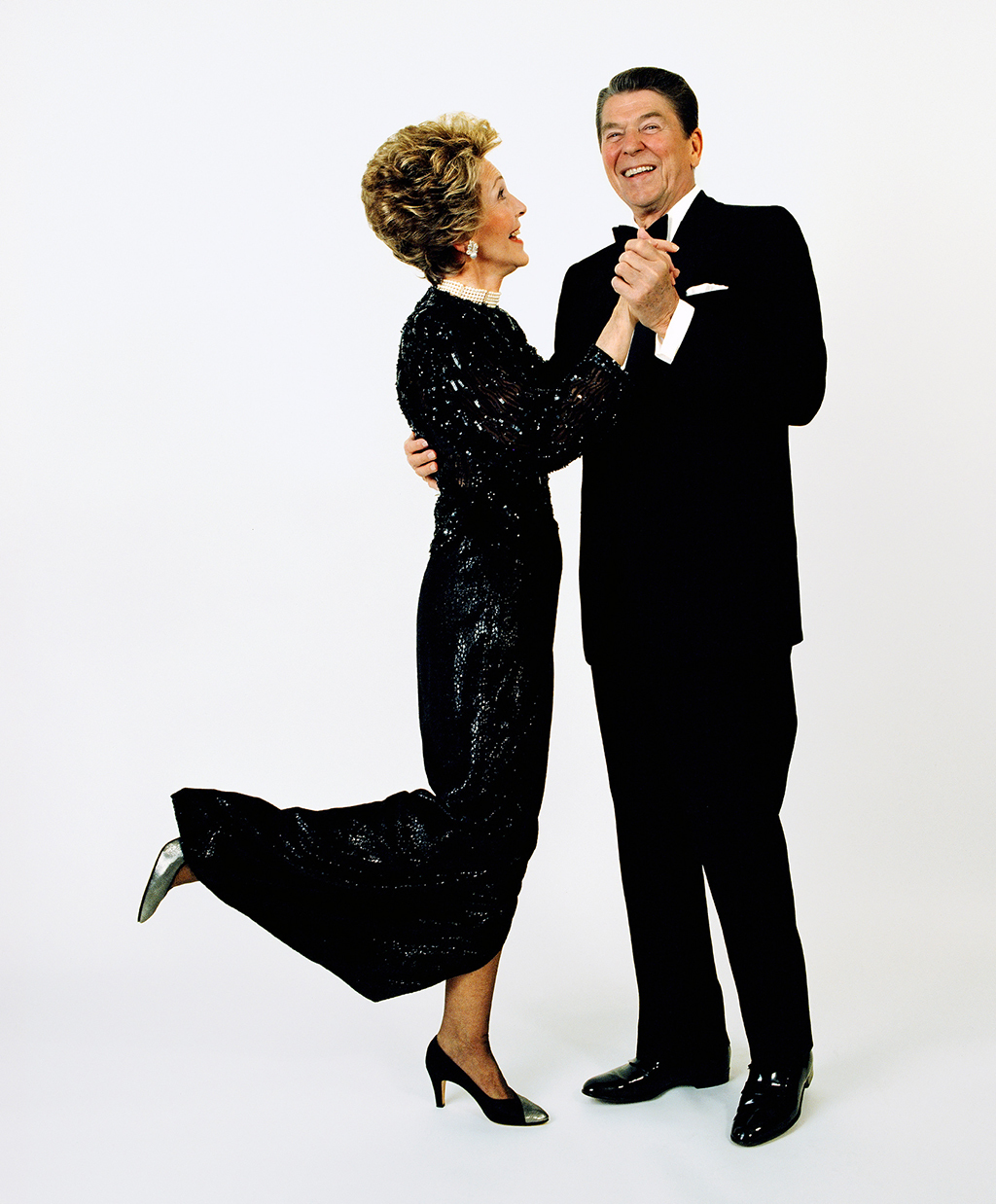 Artist Alec Galloway has a heart of glass

The colourful creations of legendary stained glass artist Alec Galloway are admired across the world from Ayrshire to the Emirates. Read More