Now in its fourth year, Granite Noir is inspired by the Granite city – its history, its atmosphere and its strong sense of place – and events run from Thursday 20 to Sunday 23 February 2020 in interesting, quirky and unusual spaces across the city from the gothic Carmelite Hotel to Aberdeen Sheriff Court and The Lemon Tree offering an arresting line-up for all crime fans.

Crime fiction’s popularity lies in its ability to tackle many topical issues and prick our social conscience.

The North of Scotland’s connection with Scandinavia is reinforced with appearances from Norwegian, Swedish and Icelandic writers and home-grown talent includes conversations with Denise Mina, Helen Fitzgerald and Ambrose Parry.

A key element of Granite Noir is discovering and encouraging new talent and Locals in the Limelight returns in 2020 with ten of the Aberdeenshire’s talented new writers reading extracts from their noir fiction at the Lemon Tree and Aberdeen Central Library.

Audiences can drop into these free readings across the weekend and perhaps discover the region’s next bestselling author. 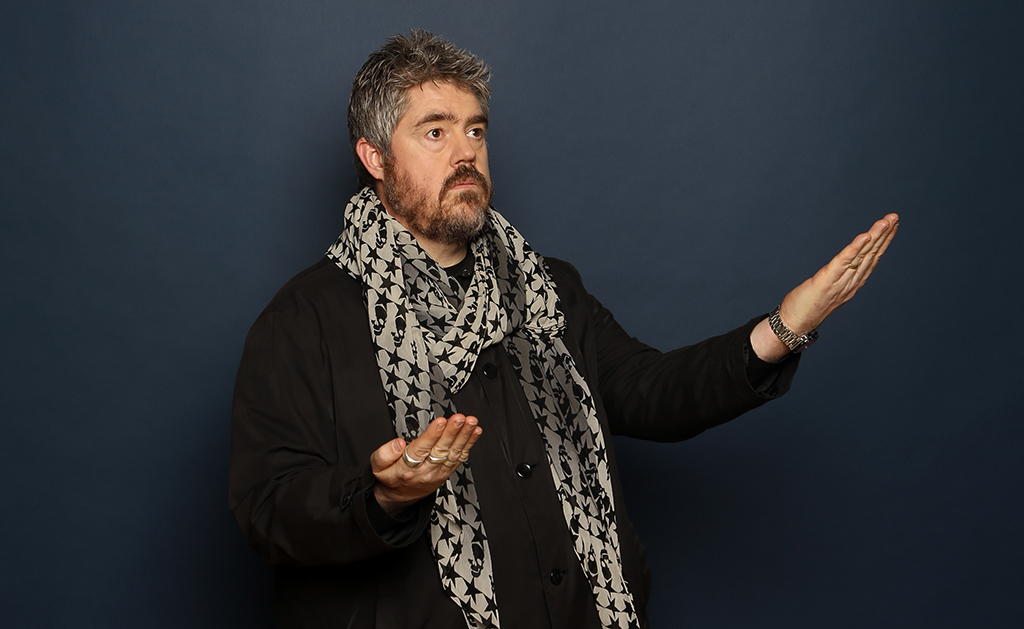 ‘We have two firsts for Granite Noir in its fourth year as we welcome the legendary Sara Paretsky all the way from Chicago for a Scottish exclusive and Ian Rankin pays a visit to Granite Noir for the first time. The range and calibre of authors this year has to be seen to be believed.’

Crime fiction is only one element of the exciting events in a packed Granite Noir Programme.

Non-fiction events include conversations with three of Britain’s most renowned forensic scientists who advise both the Police and crime writers; Robert Jeffrey who explores the remarkable story of Peterhead Prison, a truly grim institution with a fearsome reputation, and Stuart Cosgrove who discusses the surprising link between soul music and murder.

Using original records from Aberdeen City and Aberdeenshire Archives, Outcasts: Women, Crime and Society, a free exhibition at the Music Hall, examines our morbid fascination with female criminals and looks as far back as the witchcraft paranoia around Aberdeen during the 1590s.

Criminally good music events include Phill Jupitus and Ian Rankin spinning tunes from their own collections and David Holmes, a Belfast-born DJ and composer and the winner of a BAFTA for his score for the Killing Eve BBC TV series, who is joined by journalist Tom Morton to discuss his life and work. 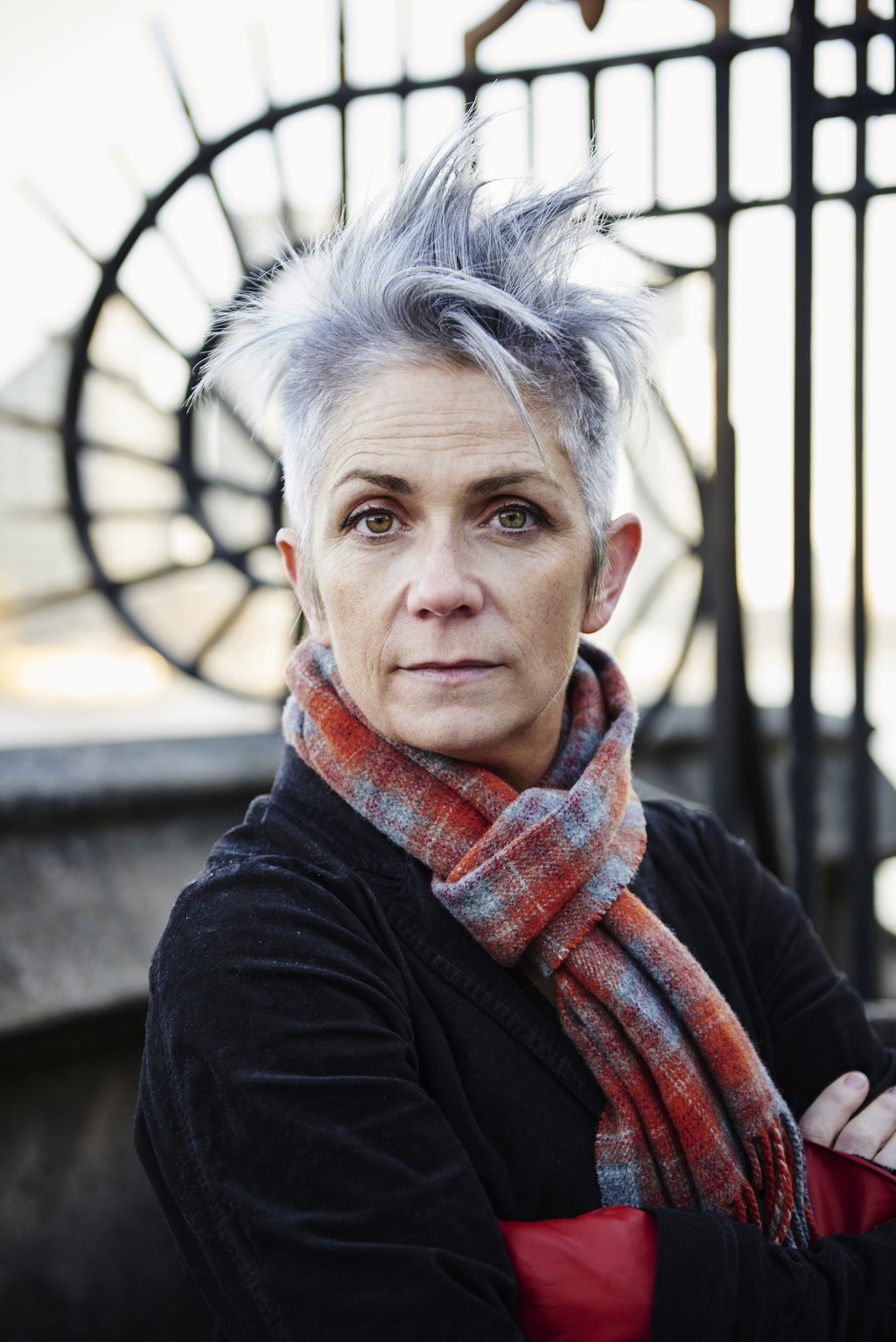 A thrilling and insightful re-enactment of a murder trial from the Aberdeen archives will be staged in the city’s historic Sheriff Court inspired by the transcripts of the actual court case.

It’s 1893 and Robert Smith is on trial for murder in a case known as ‘The Stonehaven Tragedy’. Audiences can draw their own conclusions as Prosecution and Defence battle it out for justice and may be summoned for Jury Service.

The fun and games continue with The Locked Door: Murder at the Movies escape room where participants revisit the crime scene, collect clues and solve puzzles to crack the case. Film screenings, performances of Dial M For Murder starring Tom Chambers and Christopher Harper, writing workshops, an evening of Gin and Sin, local history walks and talks, a Poison Cocktail Party and Poisoned High Tea complete the line-up of events for adults.

Little Detectives can enjoy Monstrously Funny Adventures with Justin Davies and his adventurous character Alice MacAlister as she meets some hilariously scary monsters – and learn how to howl like a werewolf (in English, French and maybe even Doric) or join the CSI: Crime Squirrel Investigators with author and CBeebies screenwriter Emily Dodd as she explains how to identify different animals, and invites children to take part in the woodpecker hip hop track as she sings, raps and plays guitar.

The Granite Noir Festival Pass offers guaranteed tickets for Sara Paretsky, Ben Aaronovitch and Ian Rankin along with seven other author talks over the weekend of 20 to 23 February 2020 for £80 per person.

Full details of all the events in the Granite Noir 2020 programme can be found at https://granitenoir.com/. All tickets and Festival Passes can be booked in person by visiting the Box Office at His Majesty’s Theatre, The Music Hall or The Lemon Tree, by phone on 01224 641122, or online from Wednesday 4 December.

Harriet MacMillan, literature officer, Creative Scotland, said: ‘This exciting line up brings some of the leading lights in contemporary crime writing to the Granite City for a fantastic programme of events.

‘Now in its fourth year, Granite Noir continues to bring major players in the crime genre to local readers, and the Locals in the Limelight feature will provide a valuable platform for emerging Aberdeenshire writers. This imaginative programme is sure to offer an enjoyable weekend of discussion, intrigue and entertainment and further cements Aberdeen Performing Arts’ place at the heart of the city’s cultural life.’

The Scottish Book Trust has announced the 13 recipients of the New Writers Award, which is supported by Creative Scotland. Read More

It takes some skill to write 31 novels in a crime series and ensure that the narrative, plot and characters don’t go stale. Read More

Telford began as a young apprentice to a stonemason and by the end of his years was called ‘The Collosus of Roads’. Read More